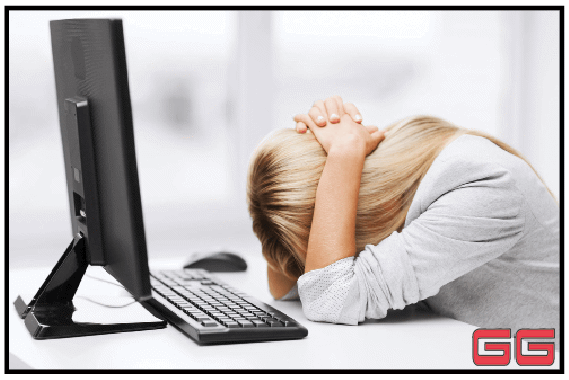 We’ve all been there. We’ve had an especially hard day, everything seems to be going awry and you’re well— frustrated to point that you either say something or want to say something that in hindsight you shouldn’t. Many careers are often broken with one bad conversation that snowballs into something much greater than a little annoyance ever intended.

Whether you’re the boss or an employee, the rules apply to everyone. Here are some common traps that might be harmful to your career if you’re not careful.

Whether you’re an employee or the leader of an organization do your absolute best to foster a positive work environment. Falling into these common language traps will only hurt you and how you are perceived. Choose your words wisely.