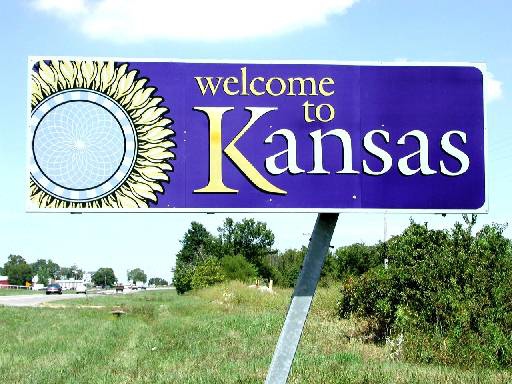 In case you missed last week’s blog, we shared the exciting news that Kansas City, Missouri will be the site of our newest GYMGUYZ franchise. Coincidentally – or maybe not (?) the 2014 Major League Baseball World Series began this past Tuesday night… in Kansas City! The upstart Kansas City Royals have shocked the baseball world with their tremendous team performance in the 2014 postseason, winning (literally) every game they played leading up to the World Series, for a perfect 8-0 record.

You already know about the way GYMGUYZ has maintained its ferocious pace of growth and expansion throughout 2014. In a way, our recent successes have mirrored those of baseball’s Royals. The Royals are a young, hungry team, certainly thought to have been on the rise coming into 2014, but no one expected their incredible playoff run. Similarly, GYMGUYZ has garnered lots of good press on the east coast over the past few years, but few were expecting the leaders in the unique field of In-Home Personal Training to make such a splash that we’d be ready to open for business in the host city of the 2014 World Series! Say it now: GYMGUYZ and Kansas City: A Winning Team!