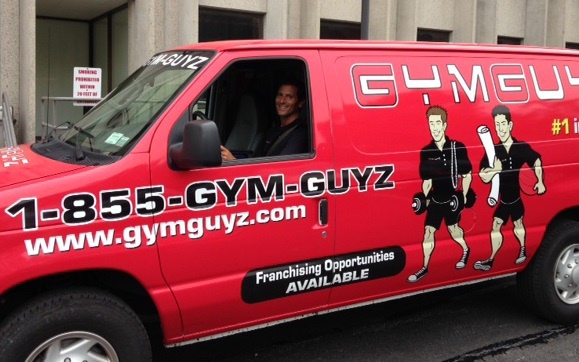 As we touched on in last week’s column, even when you’re an expanding, rapidly-growing company such as GYMGUYZ, effective, aggressive advertising and marketing remains a major tool in the proverbial arsenal. To paraphrase a great quote which fits right into the GYMGUYZ, fitness-first mindset, “Now’s not the time to rest on your laurels!”

In addition to Facebook and Instagram, GYMGUYZ is very active on Twitter, which as you probably already know is a terrific, high-energy tool for reaching and making new contacts. There’s also a slew of information, interviews and features on major TV networks such as Fox, as well as exciting web clips on sites such as YouTube. Generally speaking, this sort of publicity amounts to ‘free advertising’ and furthers the GYMGUYZ brand… already the leaders in the field of in Home Personal Training.